Confessions of an Obese Child #5: The Gym Class 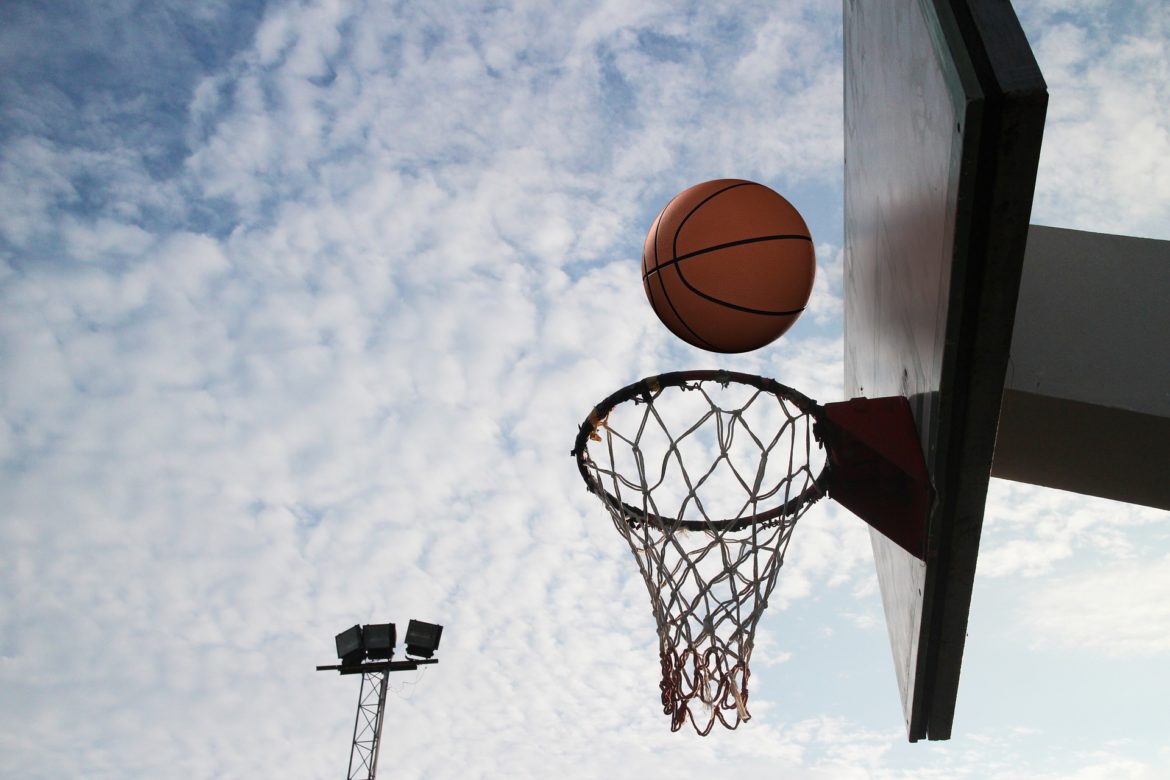 For me gym class in elementary school was akin to an adult prostate exam.  Suck it up, bite your lip, and get through it the fastest you can!   All hyperbole aside, coupled with the horrors of getting dressed in the locker room, P.E. class was my least anticipated part of the day.  My most anticipated?  Going home and eating my 3 microwave pizzas and pint of ice cream.

So after surreptitiously donning my oversized, non-designated gym attire, we gathered in the gym.  First we would do callisthenics: 10 jumping-jacks, pogo sticks (jumping up and down), and pulling the weeds (bending over with your legs widened and touching the ground).  Those weren’t too bad.  Depending on the season, we would play either basketball, soccer, or “poison pin” (a modified version of dodgeball).  Each of these games had their cons.

Before we get to that:

There were three major discomforts of mine dealing with the competitive, team sports.  First, it was so hard for me to keep up!  As a morbidly obese kid I was sweaty and winded in a minute or two.  The bigger problem: girls!  At least my embarrassment in the locker room was among the boys, but once we changed the actual “physical education” aspect of it was co-ed (i.e. the girls would exercise on one side of the field/gym, the boys the other).

Now in elementary school this wasn’t that much of a big deal, but once we ascended to the puberty-laden middle school era it became clear that the primary goal was not physical fitness, but trying to impress the opposite sex.  So as I was lumbering around trying to keep up with whatever activity, I (along with all the boys) had half of our mind wondering “Are the girls looking at me?” and “How can I impress them?”  In my perspective, it was the only the former since I didn’t have a modicum of talent with which to impress.

The most mortifying aspect of gym was “shirts vs skins.”  Now any overweight kid can relate to this lottery of hell.  After doing our calisthenics Coach would then divide the boys and tell one group “skins” meaning you had to doff your shirt, and the other “shirts” meaning you didn’t.  In every P.E. class I felt like the guy in the movie The Deerhunter when he is playing Russian Roulette and he didn’t know whether or not when he squeezed the trigger if that chamber had the bullet!

“Please, coach, don’t say it!” would echo through my mind.  As it is I was already dealing with the self-consciousness of knowing I was completely inadequate in physical fitness, amplify that fact by having me run around in front of girls, but now you are going to put the icing on that proverbial tasty sweet cake I am going to eat up even faster when I get home by yelling “skins” to me?

When Coach called my group “skins” I veritably felt a dark, grey curtail descend over my eyes and I viewed everything in this weird sepia-toned hues.  (It is hard to explain.)  We had to doff our shirts immediately (since P.E. class is short) and I would dither and dither not wanting to hear the moans, cackles, earthquake references, and “Hey, hey, hey it’s Fat Albert!” jabs I was inevitably going to hear.  Coach would yell to me to take it off and so I did and the aforementioned would inevitably ensue.

I was fat, I knew I was fat,  everyone there knew I was fat, but to have my obesity so glaringly exposed in full view was absolutely gut-wrenching to me.  To feel my fat rolls bounce up and down as I laboriously moved and to hear my male classmates chime in that they were going to get “fat cooties” and “contract fat-itude” if they touched my bare, sweaty skin only exacerbated it.

And something that I have not mentioned yet in my confessions is I never fought back when I was ridiculed, which only fueled the name-calling.  In my mind I knew what they were saying was true so why fight it even if it was destroying my soul?  I just sucked it up until I could put the shirt back on, pretend it didn’t happen, and daydream about what I was going to eat at night.

I wonder looking back if coach cared about my gym plight and intentionally designated the group I was in as more “skin” or “shirts.”  (I was the only overweight child in my grade.)  Probably not since I remember being in both.   Of course it is easy to say now that had I been he I would have made sure than any overweight kid would always be “shirts,” but many thin people don’t have the wherewithal to think about that in the first place.   Perhaps he was a good man, but just never stopped to consider the plight of his fat kid.  In a fat kid’s mind it is all they obsess over.

One of the bright spots of gym was when we played a version of dodge ball called “poison pin.”  In poison pin, the goal of the game was to knock down your opponent’s bowling pin which would typically lay on the farthest aspect of their side.  There were two ways to win: 1) knock out everybody on the other team so you would have free reign to throw an unencumbered ball at the pin or 2) aim at and knock over the pin directly.  So the strategy came about to put sit someone in front of the pin who could protect the pin and hopefully catch as many balls as possible before getting knocked out.  Guess who was always chosen to bear the torch of protection?

In retrospect the game was quite fun.  Partly because it was fun letting out steam throwing very small inflatable balls at people you hate, but also I served a useful purpose.  My fatness could be used for good and not evil!  So I somehow saw it as a compliment to be told (not asked… mind you) to sit my fat ass down to guard the pin.  Since I was a pretty good catcher I would frustrate the other team.  Of course they eventually came up with the strategy.

There were typically six balls at play.  If their side had 3 or more they would all aim at me at one time.  I was good, but I am not that god from Indian mythology with 5 sets of arms!  I would eventually be pummeled by the balls, called out of the game, and someone would take my place guarding the pin until the end of the match.  But you know what:  no one guarded it as well as my portly body and I was always called on to be the first guarder.   Looking back, I really don’t know if it was a compliment.  It was likely the most expedient strategy…put the fattest kid in front of the pin!   Either way, it gave me a brief respite from the agony of gym class and gave me a chance to shine in front of the girls (none of which were watching me in the first place).

If you ever watched any coming-of-age comedy about nerdy kids (like Freaks & Geeks), you will know that not only fat kids but all the outcasts have horrible recollections of gym.  Fat kids are not alone for sure.  (I do wonder, looking back at gym, about the overweight girls on the other side of the gym and whether or not they were going through the same embarrassment as I.  I imagine so…but likely worse.)

Looking back all I can say was it was not the most pleasurable experience, but let’s give it some perspective.  My village wasn’t being pillage by marauders or I was starving due to pestilence.

(Please read my bio to get the encapsulated version of my weight loss journey. Also Confession #4 is a good primer as well.)

Reach out to me…let me help you reach your goals.  Subscribe to my podcast here.

Confessions of an Obese Child #4: The Locker Room

Confessions of an Obese Child #6: The Presidential Fitness Test

Great article. I mixture of sadness and humor. Keep it up!

Thanks Stephen. Please read future installments. I hope to have a podcast up soon.

There has been a critical error on this website.

Learn more about debugging in WordPress.