ArticlesGuide to a Natural Home

Don’t Fall For The Lie of BPA-Free Plastics 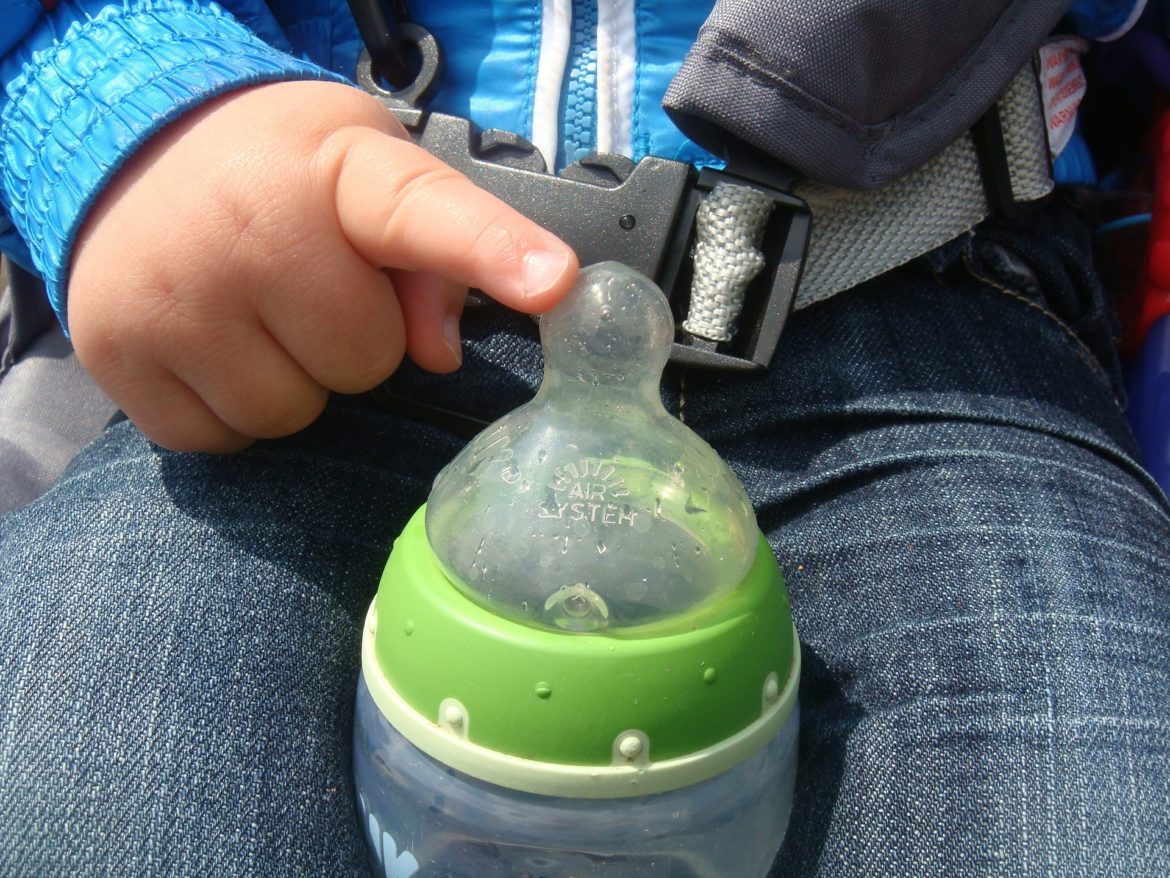 As I mentioned in the “6 Surprising Items That Contain BPA” major health and environmental issues surround all plastics, not just those containing Bisphenol A (BPA).  Though they bring convenience to our life and are inestimable in much of our industries, they may come at a price.   Though we may take solace in items labeled “BPA-Free” unfortunately you must keep up your guard.  Today, we will cover the lie of BPA-free items.

First of all BPA is found 90% of American’s urine.  If you are eating anything resembling the Standard American Diet (SAD) you are one of those people. (I am confident I am one of those as well.)  Unfortunately, it is also absorbed by the skin and exposed to the lungs in inhalation as well.  Though you think you might not use plastics, BPA is found in all canned goods, aluminum bottles, receipts, and DVD/CDs.

Decades of independent studies show that BPA is wreaking systematic damage to the body.  First of all it is an endocrine-disruptor (i.e. it messes with your hormones).  Specifically, it is called a xenoestrogen or “environmental estrogen” which means it mimics the release of artificial estrogen into the body.  When the body receives “fake estrogen” from external sources (such as phthalates, parabens, birth control pills, menopausal hormone replacement drugs etc.) it throws off the thermostat so to speak.  One of the main results of this distortion is an increased chance of reproductive organ cancers.  Just as insidious are studies showing that pregnant mothers who are exposed to plastics are at higher risk of having obese children.

Several independent studies show that BPA cause a significant increase in the rate of:

(Read our article on 5 Toxins to Remove From Your House Now.}

The Lie of BPA-Free Plastics

The bigger issues is don’t be lulled into thinking that plastics which boast they are BPA-free are in fact free of that chemical.  The lie of BPA-free plastics is pervasive and pernicious.  The FDA in fact banned the use of BPA in baby bottles in 2012.  Many products, and baby bottles and items are no exception, use a similar plasticizer like Bisphenol S, Bisphenol B, Bisphenol F, or Triton which studies show may be just as toxic and certainly as estrogenic.  To illustrate this point an article published in the journal Reviews of Environmental Contamination and Toxicology stated that

Certain BPA derivatives are being considered as alternatives to BPA.  However, certain of these related products displays adverse effects that are similar to those of BPA.

To me the lie of BPA-free is the most insidious aspects of Big Food.  They are keenly aware the possible dangers lurking behind BPA and its sister plasticizers, but honestly don’t care.  It is the proverbial bait-and-switch.  They are not officially lying by stating their product does not contain BPA; but they are not willfully telling you it features a similar toxin.  It is a sin of omission as my old Catholic priest would say.  Hypocrisy, pure and simple.

True, the plastic companies must make a profit to keep the shareholders happy and to remain in business.  But must it be at the expense of the common American man and child?  Their classic argument is that the amount of BPA and other estrogenic chemicals is so infinitely minute they cannot adversely affect the body.  Akin to cell phones, however, is that the cumulative, longitudinal effects must be studied analyzed.  Independent studies have shown that minute amounts accumulated throughout decades is highly problematic, leading to the maladies listed above.

But similar to the controversy about GMO-labeling on food products, Big Food companies are aware that posting warnings on their product would dissuade customers from purchasing them.  Moreover, the plastic industry spends hundreds of millions on lobbyists and fraudulent studies demonstrating the safety of plasticizers.   Not to mention the head of our protective agencies, the FDA, USDA, CDC, and alike are staffed on top by former high-level CEOs of Big Pharma, Big Food, Big Business and alike.  It is the “revolving door.”  So who is safeguarding us?  It seems a major conflict of interest exists.

(Read our article on Toxins Found in Our Milk, Eggs, Meat, and Fish.)

Fortunately for us, the Environmental Working Group (EWG), the preeminent consumer rights group, has organized a 16,000 item database listing items that have BPA or sister chemicals.  (Click here to check it out.)  Use this database, similar to their cosmetic and Dirty Dozen produce apps to guide you away from these estrogenic enemies of ours. Don’t fall for the lie of BPA-free plastics.

#18: The 7 Best High ORAC Fruit to Eat To Avoid Cancer

The Vegan Dark Chocolate Avocado Pudding That Will Erase Your Memory Of Bill Cosby Forever!

Cell Phones’ Effect On Our Bodies