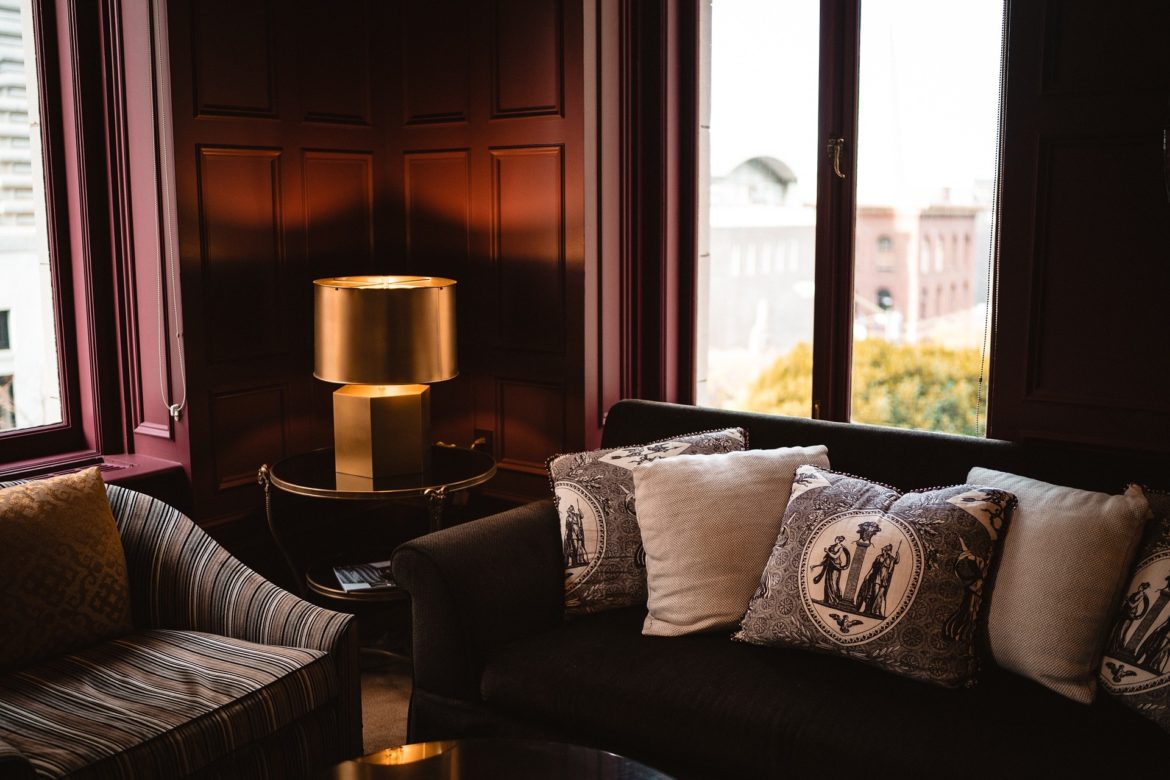 The Insomniac Chronicles is a continuing blog series dealing with my insomnia.  It is recommended you read #1: Origin, #2 To Drug or Not To Drug, and #3: Legit Treatment vs. Placebo Effect prior to this installment.  Today I want to discuss the neuroses in involved in choosing where to ATTEMPT to sleep nightly.

I’ve recently moved into a new place.  Prior to this last 18 month spell, I would commonly fall asleep watching TV on the couch, wake up around 2-3am, stumble to the bed and sleep soundly until 6:00am.  It was so effortless I wouldn’t even remember trudging over to the bed in the middle of the night.  Boy, those were the good ole days!

After the commencement of this recent spell back in the summer of 2016, I haven’t been able to employ that vehicle to guaranteed somnolesence.  At the beginning, I would try to put on the show.  I would always choose some very boring talky drama, like Mad Men or The Affair.  The show of choice couldn’t be something too stimulating, or worse yet, with a laugh track.  But given I had the notion of catastrophizing, the shows wouldn’t make me sleepy.  I would close my eyes, but nothing would happen.  My eyes wouldn’t get drowsy either.  Normally within 20-30 minutes I would be out.  Why wasn’t this working anymore?  Because in my mind I was petrified that I wasn’t going to sleep.  My cortisol was off the charts.  The catastrophizing would kick in.

I tried to implement to the sleep restriction suggestions, such as the one which recommends you move from your sleep spot after 30 minutes of unsuccessful sleeping.  I would move to another room and read or listen to podcasts praying that I would grab at least a few hours of sleep.  Most nights I was successful in getting some sleep.

In the most previous locale in which I lived, I tried reading in my bed with a small light.  When I felt myself getting drowsy I would drop the book and hope I would sleep.  If it didn’t work, I would try reading again, but in the same locale.  This worked to a varying level of success. 3-4 hours of sleep success…

If It Ain’t Broken…

As I have mentioned, I have moved into a new place about 1 week ago.  I live alone.  The first night there I surprisingly fell asleep on the couch while watching reruns of The Crown (btw another great snorefest).  I awoke at 2:00am and trudged upstairs to the bed.  Alas, there I did not sleep but 30 minutes or so around 5:00am.    I have noticed a pattern in this first week there.  I am successful in falling asleep on the couch (which I consider a blessing in numerous ways), but when I try to sleep in the bedroom I can’t.  This reminds me of two points.

Sleep restriction protocol recommends that you only use the bedroom for sleep and sex because you want to associate the bedroom which just sleep.  You don’t want to connect any negative thoughts to it.  Well, that is where I’m at now with the bedroom. Just going in there, even during the day, brings me slight dread.  I am pretty convinced that I cannot start the night in there.  Now I don’t have a TV in there, but I could read until I get sleepy, but I’m scared it won’t work.

So this fear has resulted in me attempting to fall asleep every night on the couch while having The Crown on with no volume.  I put the sleep timer on for 1 hour and hope that I fall asleep before hand.  I have been using my new weighted, gravity blanket, but not sure if it works.  That is a separate topic.  I do typically fall asleep and wake up at 1:00am, stumble up to the bedroom, and do my best to get another 1-2 of sleep.

But there is the question?  Why don’t I just go straight to the bedroom?  Wouldn’t I have a theoretically better shot at sleep longer than 3 hours in the bed since I can get in more comfortable positions than the couch?  I don’t because in my head, so far I’ve only been able to fall asleep at 10:00pm on the couch.  What guarantee would I have that I would have that success in the bedroom?  I don’t.  Like the saying goes “You go with what works.”  And even though it hasn’t worked nearly perfectly well, I think my mind rationalizes that it would deal with the  devil it knows than the devil  it doesn’t.

Fortunately, my sleep is regulating.  Thought ideally I would like to go straight to bed at 10:00 p.m. and sleep blissfully uninterrupted through the night, I will take the 3 hours on the coach, followed by 2 hours intermittent in the bed.  Heck, it is infinitely better than the 30 minutes to 3 hours I was getting at the nadir of my insomnia.

And perhaps that is why I am sleeping a little better.  Less pressure.  The fact that I was able to function in that nadir and was able to come out of it to be at the point where I am now gives me confidence.  Sure, I’m not sleeping through the night and I have neurotic thinking with my sleeping, but no one is perfect.  And everyone has their own demons. Mine is sleep; others could be driving or agoraphobia let’s say…acts that I have no problem doing and/or can’t relate to.

We are all a work in progress.  Today’s I have my bi-monthly therapy session for CTB-Insomnia.  I look forward to these sessions though I’m unsure if they are helping.  Let’s leave that for the next installment!

#85: The 5 Store-Bought Hummus Ingredients You Need To Avoid

#86: The Connection between Smoking and Mental Illness

Sleep Insomnia Chronicles #7: What To Do...

The Sleep Insomnia Chronicles #5: How Insomnia...

The Sleep Insomnia Chronicles #2: To Drug...

The Sleep Insomnia Chronicles #1: The Origin

This piece of writing is in fact a good one it assists
new internet people, who are wishing for blogging.

Hey There. I discovered your weblog using msn. This is a very neatly written article.
I will make sure to bookmark it and come back to
learn extra of your useful info. Thanks for the post. I will
certainly return.