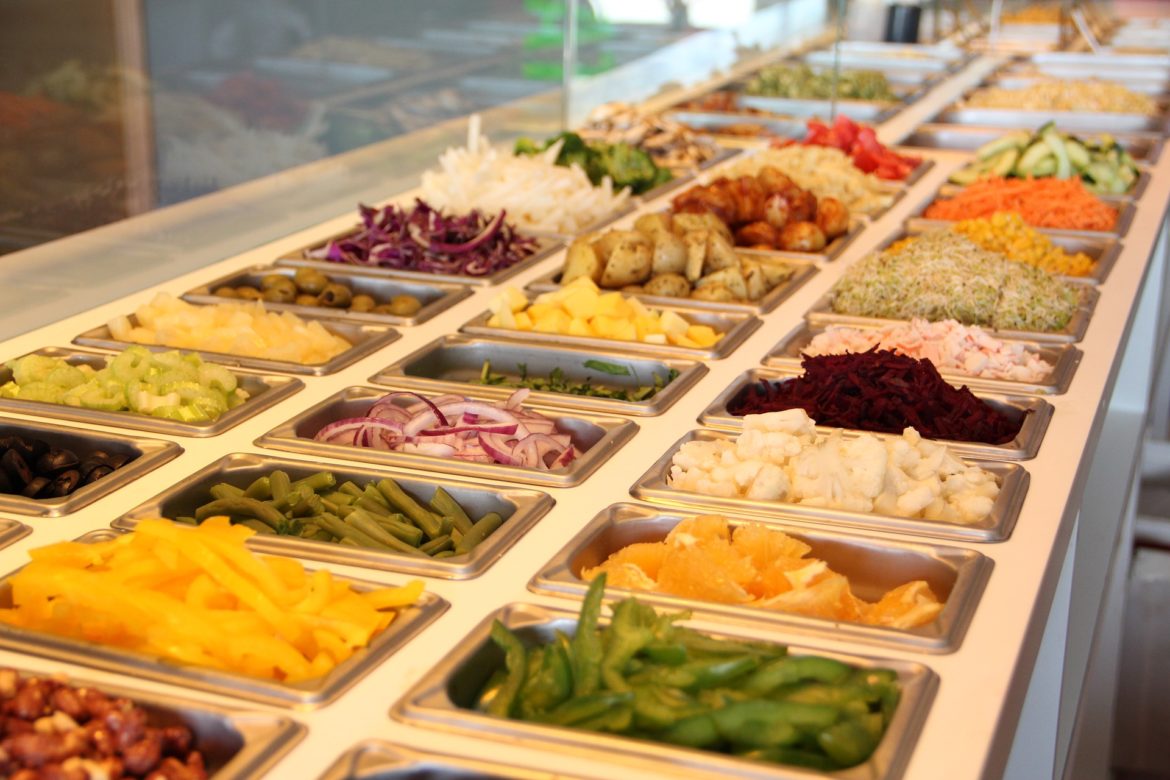 Whole Foods…it’s so easy to make fun of this “paragon of clean eating.” They were caught a few years ago intentionally mis-calibrating their scales so your purchases would weight more, thus cost more. Last year news outlets lampooned them for selling “Asparagus Water” for $6.99 when it was literally a bottle of water with 4 asparagus in it. (Or is it asparagi? Well, at least it was in a glass bottle.)  Last year they were caught selling products made by American prisons for a fraction of the cost and thus ratcheting up the price to make loads of money. And of course it has the nickname “Whole Paycheck” due to the exorbitant cost of its products.

Sure, Whole Foods is easy to ridicule. But not too deep down, we are envious of it and its patrons. If money was no object, I believe most people would love to make it their go-to grocery store. And why wouldn’t you? The supermarket scientists of which they employ have done a glorious job making the store look like a gleaming Taj Mahal. Most notably, in the produce and fresh foods section the layout is breathtaking. The produce, in particular, is colorful and inviting.  And as a whole the quality of food is better and certainly the shopping experience is par excellence.

But how much better? As I tell my students, organic food does not mean it isn’t junk food. Organic Oreos might not contain GMO soybean oil or sugar beets, but they are still sugar-laden Oreos! But as a whole, I think most would agree their ingredients are better. Whole Foods makes a commitment to sell seafood that is not raised in a filthy Vietnamese fish farm, or beef from a cow shot up with antibiotics standing in its own manure. The list of their guarantees goes on and on.

Perhaps in an effort to shore up their reputation after the aforementioned faux pas, or perhaps due to Amazon’s purchase of them, Whole Foods recently made a pledge to not sell foods with certain additives. Let’s take a look at the Whole Foods Unacceptable Ingredients for Food list!

The list below is quite extensive. I will bold some of the most famous additives of which they are allegedly eliminating.

When I first perused this list, several things flashed before my mind. First, it is sad that so many potentially hazardous additives are added to our food supply. Though a large majority of these additives are under the category of GRAS (Generally Regarded As Safe), they are still seen to be questionable. For example, all the preservatives. If they are great at preserving food, how well are they preserving us? I have heard from morticians that our bodies are not decomposing as fast as they used to due to the amount of preservatives in our food. GRAS foods tell you in their title that they are questionable. “Generally” regarded as safe. By whom is it generally regarded as safe? The FDA? If that is the case we are in trouble.

The FDA, USDA, and the EPA have been caught on numerous instances suppressing negative information about additives they have approved. They have fired whistle blowers who have come out to expose venal practices in these organizations. And of course, the head of these watchdog entities are full of former Big Chemical, Big Food, Big Pharma executives. The so-called “Revolving Door.” So the question is “Whose interests are they looking out for, ours or their stockholders?”

The other thought that came to my mind is “How is it possible for them to sell any processed, packaged foods!” The large majority of Oreos, Cheetos, Ritz, and alike contain many of these additives. What is going to be in the Whole Foods version of Oreos? Good intentions and bunny’s breath! In all seriousness, I give ultimate kudos to Whole Foods if they will actually adhere to this standard.

But really, no Splenda, Aspartame, MSGs, Nitrates, et al.? No parabens in their makeup and lotions? I am HIGHLY incredulous that they will stick to this.

Incidentally, I take my kids to my nearby Whole Foods every other week. It has a great outdoor patio replete with Hulu hoops and a corn toss (and occasional live music). I normally get them slices of pizza with kombucha. And of course we raid the nut and candy bins for “samples.” The next time I take them there I will make a concerted effort to review the ingredients of certain processed foods. Call me a cynic but I can’t imagine how they will be able to make these products without all these ubiquitous, fundamental additives.

Lastly, upon perusing the ingredients and if I do in fact do not find any of these additives, my cynical mind will suspect that they are using code words for these additives. For example, MSGs are listed on this list, but where is Yeast Extract, the most famous code word for MSGs?

Hmm….I will pull out my magnifying glass and doff my detective hat and get to work. To be continued…

#65: The 3 Inflammatory Ingredients In 80% of Packaged Foods

Support Us On PayPal! 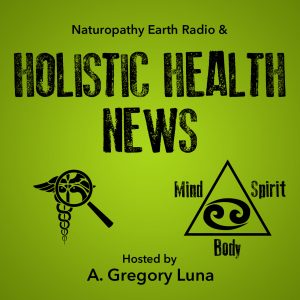 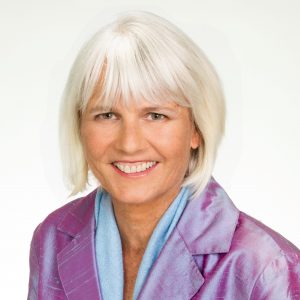 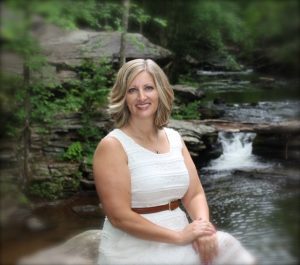 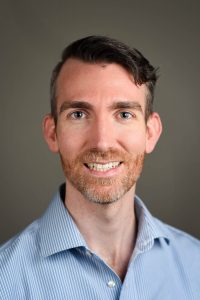