Learn how the Camellia Sinensis colored teas will change your life! 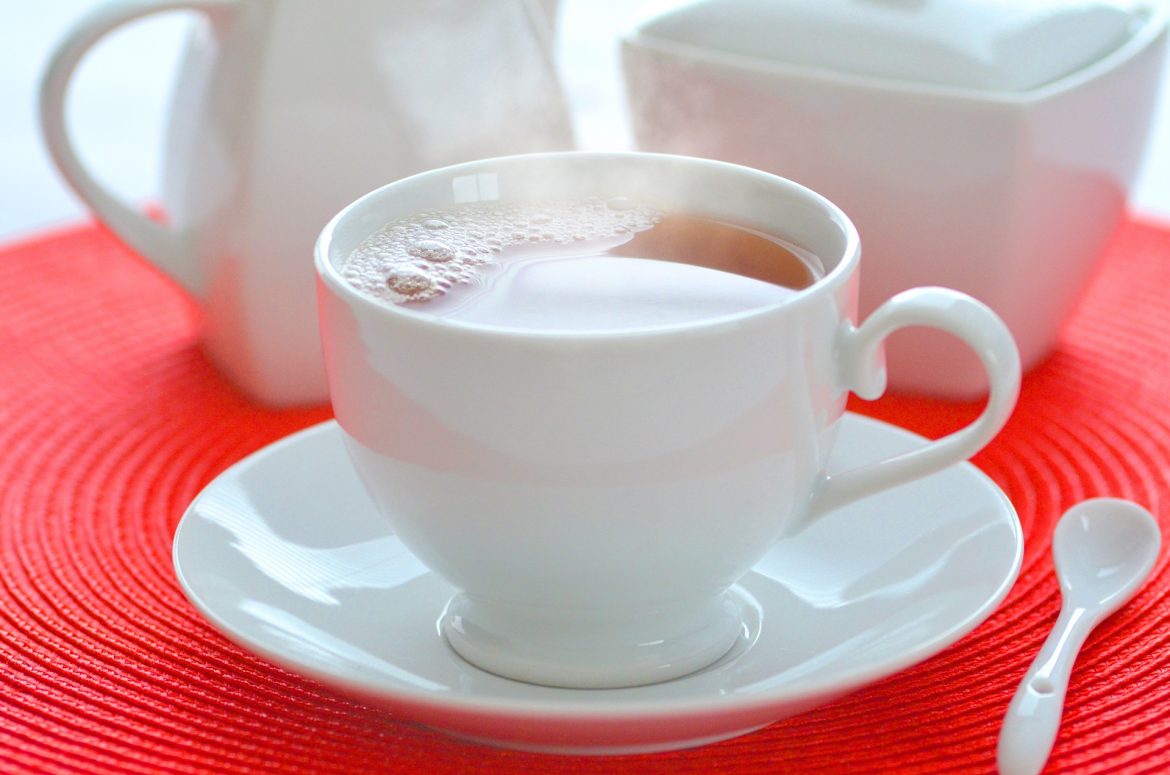 Tea drinking has literally changed my life.  I’ve mentioned in my podcast series Confessions of an Obese Child: The Diminished Palate that nothing has taste to me.  All food is bland and I can’t discern the difference between low-end steak, wine, pasta, etc. and high-end ones.  I posit that because of my years of binge eating the taste receptors in my brain have been affected negatively.  Tea is another matter. Let’s talk about the Camellia Sinensis colored teas!

It’s been only a few years now that I’ve been drinking tea. I should correct that. As a child when I would visit my grandparents in Guadalajara, Mexico they used to serve my cold Hibiscus tea.  This “agua de Jamaica” always was so peculiar to me.  Later in my adolescence my parents would go to Mexican restaurants that would have “aguas frescos,” drinks that were essentially fruit juice with sugar.  Watermelon water, pineapple water, melon water…etc.  Most of these places would have Tamarind water or Hibiscus water as well, so I would drink those on occasion too.

Aside from that, I never drank herbal or colored teas.  Never.  And honestly, I’ve only drank coffee once in my life!  It was 1992 and I was a freshman in college.  My friend, Nancy, and I went to a 24-hour restaurant to “try” an all-night study session for a test we had the following morning.  We thought “pulling an all-nighter” would be cool and “so” college-like.  Around 2am I ordered a cup of black coffee.  I didn’t even consider putting cream, milk, or sugar in it and this was before the days of designer coffees like the ones seen in Starbucks.  I took two sips of it and thought it was repugnant.

Later that night, I began to feel the effects of pulling an all-nighter.  I got dizzy and had slight-heart palpitations.  Later I attributed that to the coffee.  I then told people that “I don’t drink coffee because too much caffeine gets me sick.”  Did I know that for sure?! Of course, not.  It’s akin to when people who have never been tested for gluten or dairy intolerance tell people they are intolerant even though they have never had their blood tested or done an elimination diet.  (Click HERE to see what that is.) I was a foolish kid.

For the next 15 years I never drank tea or coffee, aside from the occasional Hibiscus water when I went to visit my parents.  Around 2013 when I started weaning off the “Calorie In-Calorie Out” model of eating crap food followed by excessive exercise, I began to drink green tea.  I had listened to enough Primal Blueprint and other podcasts to have learned about their benefits.   To be fair, I had never been a fan of hot beverages, aside from hot chocolate of course, so I kind of had to drag myself to try it.

Either because it was the placebo effect or confirmation bias or something, but I really enjoyed drinking green tea.  I don’t know if I enjoy drinking it per se for the flavor since I don’t put anything in my teas (I just drink them “black”) but I liked how I felt when drinking it.  Could it be because everyone told that it was good for you? Probably.

The other reason I started to embrace drinking green tea was because I learned of its metabolic effect.  The Camellia Sinensis colored teas have lots of phytonutrients, or plant nutrients.  In particular they boast antioxidant ingredients called catechins, ECGS, and polyphenols.  Several studies show that drinking the Camellia Sinensis colored teas helps burn an additional 100 calories a day.  “I am in!” I exclaimed.  As a former binge eater and a biohacker, I am always looking for ways to “cheat the system.”  If there is a drink that can speed up my metabolism, I will embrace it wholeheartedly!

As most of you who listen to my NPE Radio podcast know, I am a daily intermittent faster.  My eating window has been from 1:30p.m. (or later) to 8:00 daily for 3 years.  Since unflavored tea doesn’t break my fast, I am even more inclined to drink it.  Click HERE to learn more about the incredible benefits of Intermittent Fasting and different methods on how to do it.)

So I began to drink green tea since it was the one that was in the zeitgeist.  “The Cool Kid” so to speak.  But honestly I knew nothing about teas, much less where it comes from.  I made the assumption that herbal teas (like chamomile, peppermint, ginger, et al) come from that particular plant or herb.  But green and black tea, no clue.

Upon doing some research (and when we say “research” we mean googling it!  No one goes to the archives aside from historians), I learned quite a bit.  The most important points I will share with you.  Some of these I have mentioned in previous articles or NPE episodes.

Black, green, white, and oolong teas come from the same bush: the Camellia Sinensis bush.  Grown mostly in China and India, it is a hardy bush.  The question that is always asked is “What is the difference between the colored teas?”  In short:

White Tea comes from the bush when the bush is its youngest.  The leaves are allowed to wither naturally in the sunlight as a result it is less oxidized and thus contains the most phytonutrients like the ones mentioned above.  It is also highest in its ORAC antioxidant scale.  It gets its name from the hairs on the unopened buds of the bush.  White Tea boasts the lowest caffeine of the four, approximately 1/10 of the caffeine in a 8 oz. cup of coffee.

Green Tea is harvested at the mature age of the bush.  After harvesting, the leaves and buds are either fried or steamed (depending on the style of tea).  This processing results in slightly higher oxidation than white but also more caffeine than white.  In the process it also loses more phytonutrients than white.

Oolong tea is harvested at the mature age of the bush.  It is the traditional Chinese tea.  In most cases it is allowed to wither in the sun like white tea, but then the leaves are twirled, shaken, and bruised to cause more oxidation, and thus more flavor.  As a result, it has more caffeine than the other two but less phytonutrients.

Black Tea is the traditional English Tea.  Black tea is harvested when the bush is closest to dying.  It is fully fermented which blackens the leaves and thus undergoes the most oxidation of the four.  Due to this it is highest in caffeine, flavor, and tannins (perhaps most famous for staining your teeth), but possesses the least amount of phytonutrients.

Perhaps the most important things to remember are this:

The Camellia Sinensis shrub naturally absorbs fluoride.  Also, the longer the shrub is allowed to grow the more pesticides are spayed on it.  As a result, though I like the full flavor of Oolong and Black, I don’t drink as much of it.  Too much fluoride and pesticide-absorption.

Secondly, Organic is important due to the industrial-strength pesticides and other endocrine disruptors that are sprayed on it.  It is better to drink the Camellia Sinensis colored teas not organic than not drink them at all, but ideally spend the money to buy them Organic.

I choose to drink white and green teas.  Why?  It is highest in the things that make the Camellia Sinensis colored teas a super drink: the antioxidants, catechins, ECGC, etc.  The low levels of caffeine and taste don’t bother me.  I’m getting the least amount of fluoride and pesticides, but the highest amount of Camellia Sinensis colored teas’ goodness.

The only issue with white tea is that it is pretty hard to find it Organic, at least in the stores here in Texas.  Organic green tea is quite easy to find.  My recommendation to you is “Go White!”  That’s not racist, is it?

So drink away!  Try to drink at least 3 cups of the Camellia Sinensis colored teas a day.  That is what the Japanese do with their Sensha and Matcha varieties.  I drink it plain, but you can certainly mix it with whatever you like.

Click HERE to learn other reasons to drink the Camellia Sinensis colored teas.